$ 6,000 for helmets for a platoon in Dnipro transferred through a reputable publication Boristen, purchased in Ukraine and distributed;

$ 58,000 for three ambulances through the Ukrainian Free University in Munich;

$ 95,000 to Lviv Defense Cluster for 580 Level 4 bulletproof vests, of which 75 were transferred to the 8th and 5th battalions of the Ukrainian Volunteer Army which is defending Ky iv and Mariupol, 110 to Special Operations. The rest was allocated to the Military of Ukraine. The specific allocations were picked up by commanders or their surrogates;

$ 7,336 for miscellaneous (80 sleeping bags and beds and the like) for Special Operation battalion from Lviv and Frankivsk) picked up by battalion member;

$ 1,271.50 for 50 fog vision goggles purchased at Amazon and transported by carrier for distribution in Ukraine;

$ 7,354 for four thermal vision goggles (three basic and one for sniper) purchased in Poland and picked up by Ukrainian military.

$ 5,000 to Chaplain Sviatoslav Yurkiv, Yavorivsky rayon for purchase of drones and goggles.

Pleas send your contributions by check to UFUF, 136 Second Avenue, NYC 10003 or wire Routing number 226078379 Account 7616 or by going to ufuf.org and donating through PayPal. We will account for every dollar received. 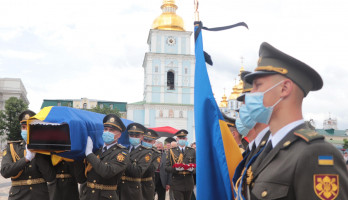 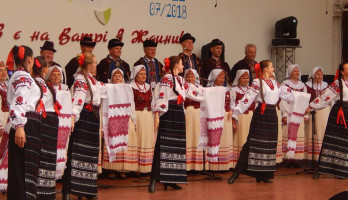 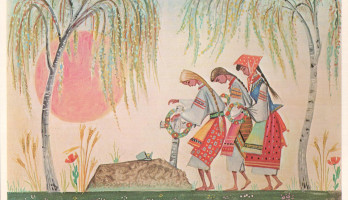 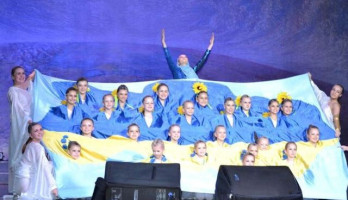 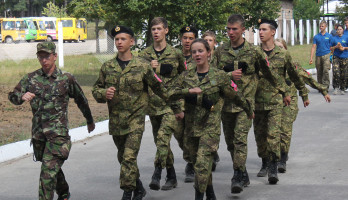 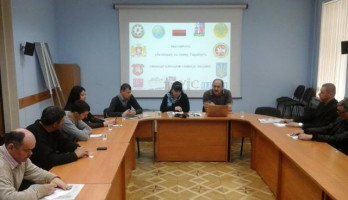 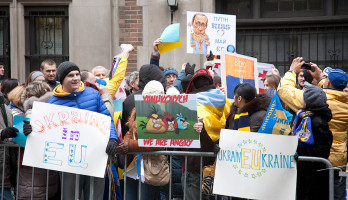 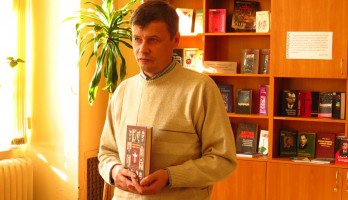 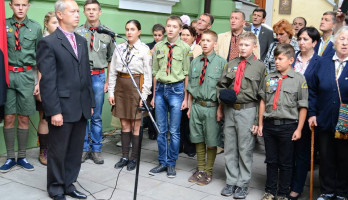 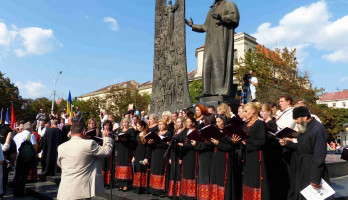